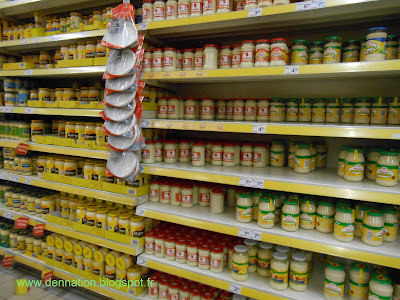 Boy, do they like their mayo! Author of photo: Den Nation.

So how can you find out more about what people eat when visiting a country?

The obvious answer, of course, is asking the locals, or better yet, eat out with a local or at their house. The second thing you should do is visit a local market. The third thing to do is to visit a supermarket in the country you are visiting. Eat out at restaurants and in cafeterias. Cafeterias and canteens are a good way to see how the local people eat, and to observe how they speak and interact with one another, as there are few businesspeople and tourists eating in cafeterias. Sure, the food isn't the best quality, but if you can eat in a cafeteria (of course some are closed to the general public), you will experience the local culture.

Before visiting Poland last week, Polish food was a mystery to me. I had all these ideas based on my experiences in the Czech Republic, but Poland is still an entirely different country despite its proximity to the Czech Republic.

So what did I learn?

Bread is a serious affair in Poland. A lot of their bread is really dense, like in the picture above. Neighbouring countries like Germany and the Czech Republic have similar bread. Does anyone actually know the name of this type of bread? If you press firmly on a slice of this bread and release the pressure, it will spring back into its original form.

As I mentioned in a previous post, Polish people like to eat red cabbage. I quite liked it because it tasted less sour than white cabbage. What I liked the most about this dish was the jam-filled apple and the potato dumplings. Devine!


Yes, they like their vodka. I thought this was mainly a Russian obsession, but the Poles like drinking vodka as well. The night before we left Poland my husband's colleague announced that we could not leave Poland without drinking vodka with him. We went to the "Communist Café", which had an enormous bust of Lenin in the front window and Lenin paraphenalia, to drink shots of vodka. "What would you like, I'll treat you to any vodka you like," announced our proud Polish friend. I'm not a vodka lover, but I enjoyed this blast-from-the-past café.


Oh yes, they love cabbage. They use it to make a popular Polish dish called Gołąbki - rolled cabbage leaves wrapped around meat, onions and rice cooked in a tomato sauce.

I don't quite understand the obsession with instant soup. I think most of them are terrible, but the Poles seem to like them.


Polish homemade soups are excellent, however. We loved the Zurek soup, or sour rye soup. It's made with soured rye flour, potatoes and sausage. 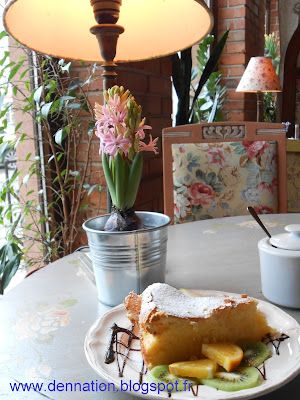 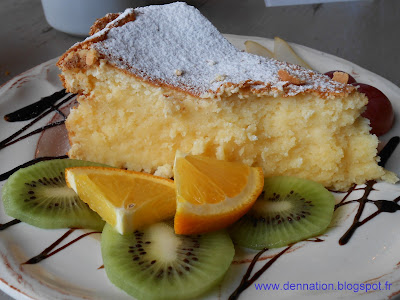 Do they ever love pierogis! They are nothing like the ones in North America, which are filled with processed cheese (don't worry, I like them anyway!). They are normally boiled, but the oven-baked ones are delicious. There are so many fillings to choose from, it's incredible!


There is no shortage of cured meats, cured fish and pork products in Poland. These cured sausages were everywhere. Even the breakfast at our hotel had hotdogs for breakfast!